Deer. Flat Rock Brook Nature Center. Shoot Them with a Camera, not with a Gun..

March 10, 2012
I was perusing my small collection of wildlife photos, and I realized that I haven't published most of them on this blog. Facebook has been the usual venue for my photos, shown only to friends, fellow animals lovers, people who I have a symbiotic relationship with. We kinda feed off each other's passion for animal rights and welfare, sharing news and images that either uplift one's spirit or make the chest cave in from sadness.
These photos were probably taken in the Fall of 2011, not too long ago. I heard that deer could be seen at Flat Rock Brook Nature Center which, incredibly, is only a stone's throw away from the hustle and bustle of Route 4 and the George Washington Bridge. So, I went back there (I have been there before) in the late afternoon to get lucky. I knew enough about deer to know that they come out to feed in the twilight, meaning early morning or late afternoon. They wisely stay hidden during the day. And even if they come out to graze, it does not mean they will show themselves to an interloper.
Armed with my Nikon D90 and a 55-300mm lens, I waited along one of the several trails at the center. Don't picture me in ambush mode. I actually stood in the middle of the trail, quite exposed, scanning the area, trying to discern gray/brown animals from a mostly gray environment, skittish too. Once I spotted one, others were not too difficult to find. The $65,000 question was, will they trust me enough and come out in the open. You'll see from the photos if they did. Click on the image to enlarge them. (All photos Copyrighted to Anastacio Teodoro). 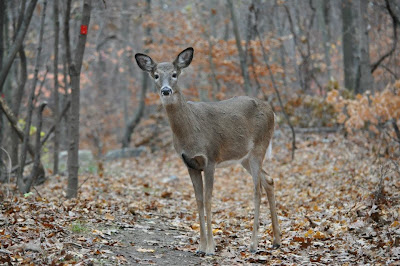 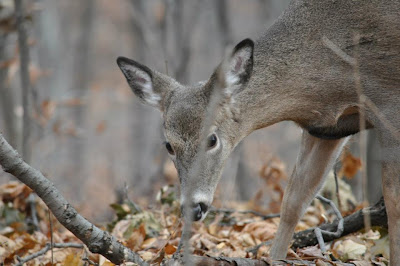 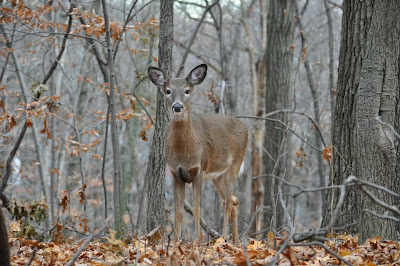 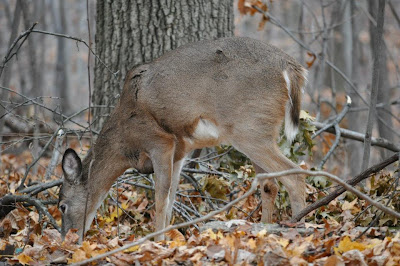 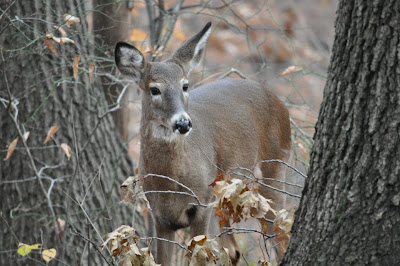 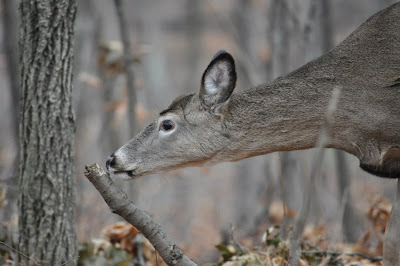 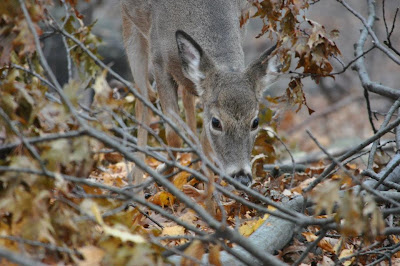 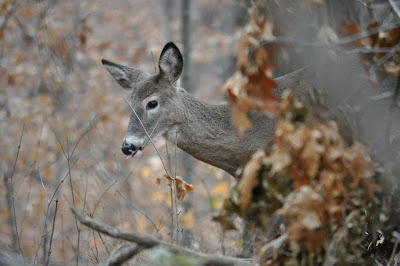 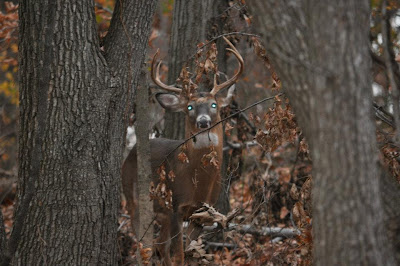 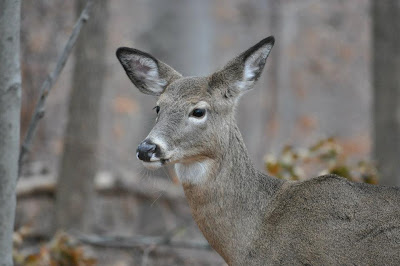 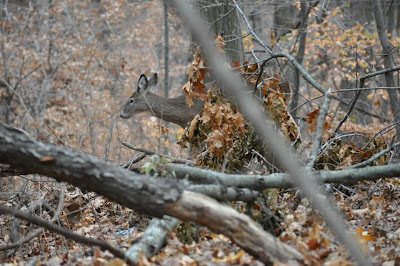 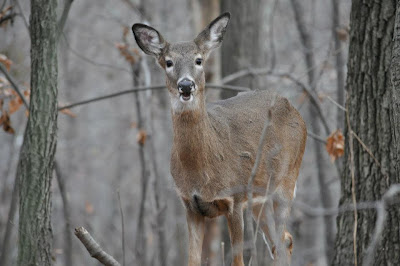 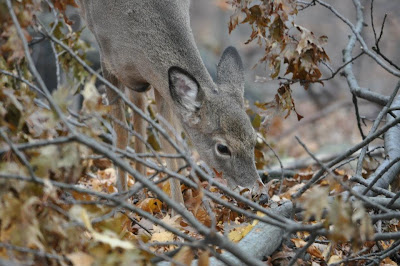 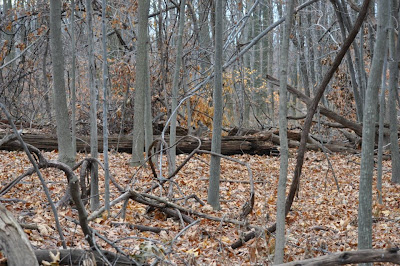 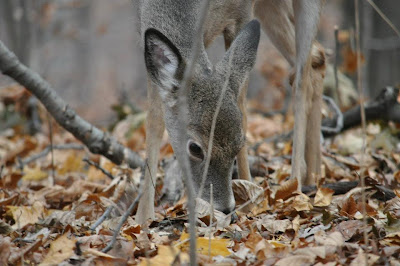 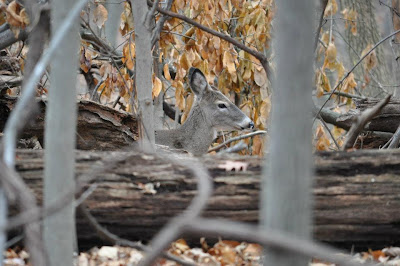 Catherine said…
Such great photos, thanks for sharing. I'm not on Facebook for a couple of reasons, so I enjoy viewing them here.

I need to get to Flat Rock Nature Center. I've been to the Tenafly Nature Center for a maple sugaring demo and short hike but far too long ago.

I loved viewing the deer feeding in the parks on my trip to the Southwest. It wasn't the usual shameful attitudes, "they're in our backyard." We were in their habitat, or even it's a shared backyard for all living beings to savor.
9:15 AM

Ted Teodoro said…
Hi Catherine! I am glad you liked my photos. I like them too. What a wonderful few minutes I had with them that afternoon. These are truly gentle animals. I can't fathom how some people are able to hunt them for sport with guns and arrows. The best time to be at Flat Rock is, of course, Fall and Summer. There is a pond at the end of the Red trail where you can spot some snapping turles. It's a great place for a hike.
2:09 PM

June 18, 2008
It looks like the noose is getting tighter around the neck of Dan Sy Tan , the alleged but obviously guilty ring leader of a vicious dogfighting ring in the town of Antipolo, Rizal in the Philippines. He was finally arraigned on June 5, 2008 for his crimes, illegal gambling and violating the Philippine Animal Welfare Act of 1998 . Caught redhanded by undercover cops posing as spectators, Dan Tan and his business associates face overwhelming evidence. Included in the ring are three Thai nationals who fled the country last year. They are on videotape. There are gate receipts, eye witnesses, veterinary statements, all point to their guilt. These guys made money from the blood of fighting dogs. What a way to make a living! It's been a full year since the night of the raid, but we'll take every bit of victory we can get. I say " We " because I am a member of the Philippine Animal Welfare Society (PAWS) who worked with the police to capture these poor excuses for human be
Post a Comment
Read more